Home » Rogz and the Pink Journey

Rogz pet gear was founded by two Capetonians who love the outdoors. Naturally, this adventurous DNA spilled into product design, and in the early years of Rogz, you would typically find pet gear available in bold colours like blue, black, orange and red.

Almost 10 years after Rogz was founded, the Rogz team was brainstorming ideas (like we always do) and because about 70% of buyers at the time were female, there was an idea of “what about pink?”. And so, the pinkalicious journey began.

Fans of Rogz would easily recognise it’s famous fun character, retro Rex (and there was even a “Where’s Retro Rex?” in the world). He still cheekily appears in marketing material every now and again. However, it just didn’t seem right that he be used for pink… and so, Rogzette was created to represent a strong female presence in Rogz, and she sure succeeded! She would become the symbol of all things pink in Rogz.

Rogz introduced pink into the pet market in early 2006. At that time, not only did Rogz’ designs have a masculine feel, but the pet industry was male dominated. Exploring pink product designs was a stretch for the team, but was well received by the pet market.

Some of the first Rogz pet gear items introduced in pink were in the Rogz Fancy Dress Range and Rogz Spice Bed Range. A pink RFO Fetch Flying Toy was also introduced along with some pet gear for cats.

Rogz has always been proud to do things differently. And that didn’t change when pink was introduced. Every conference, every celebration, and every trade show, our Roggerz were kitted out in pink from head to toe. Nothing quite like a guerrilla tactic to stand out, make a splash and raise awareness!

It’s hard to imagine a time before pink was part of the Rogz pet gear offering. From dog toys and dog beds to dog collars, dog harnesses and dog leads, Rogz has a variety of pet gear in different shades of pink that will tick all the right boxes for you and your bestie.

TO A PINK FUTURE

And one thing is for certain. Every time a new product is launched, you can be guaranteed that a pink version is always considered!.

If you’re a pink pet parent we want to hear from you! Let us know which was the first pink Rogz pet gear item that you got your hands on. Let us know in the comments.

This site uses Akismet to reduce spam. Learn how your comment data is processed. 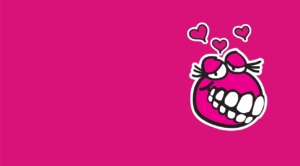 1995 – ROGZ WAS FOUNDED Rogz pet gear was founded by two Capetonians who love the outdoors. Naturally, this adventurous DNA spilled into product design, 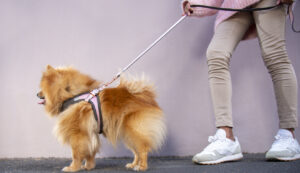 For the love of pink

Pink is not just a colour, it’s a culture. And this is what inspired Rogz to introduce pink into the company in 2006. Rogz knew 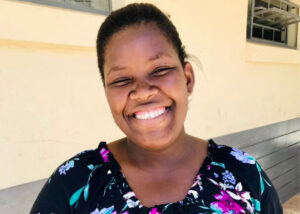 This is a story of inspiration, overcoming challenges, and choosing to be positive. It is a story of why we, the Rogz Academy Team, will

Sign up to our quarterly email newsletter and make sure you don’t miss out on all the hot Rogz news!